Earlier, we discussed about Fever and General clinical history taking format. Today, it is going to be respiratory system! Respiratory system is one of the most examined organ system in clinical postings and clinical practice. Apart from asking question and answers to the patient for the history, we should be able to perform a well organized examination of the patient so that we do not miss a single point.

We will discuss about Rule of Four- Inspection, Palpation, Percussion and Auscultation.

Patient can present with any of the following chief complaints, after which you have to decide you are going to examine respiratory system for further clinical questions and answers:-

Other important signs from the patient are never to be missed, for they hold significant value in respiratory system examination:

We follow the four rule of- Inspection (observation without touching), Palpation (touching and feeling), Percussion (tapping fingers) and Auscultation (using the stethoscope).

So first one goes as:

Place your palm and fingers to palpate over regions for:

Place the pleximeter finger (index finger) of one hand and tap it with index finger of other hand and notice the resonance over regions of intercostal spaces and clavicle (only index finger may be used to tap the clavicle). There may be Dullness or Hyper-resonance:

Place stethoscope over regions of chest and auscultate for: 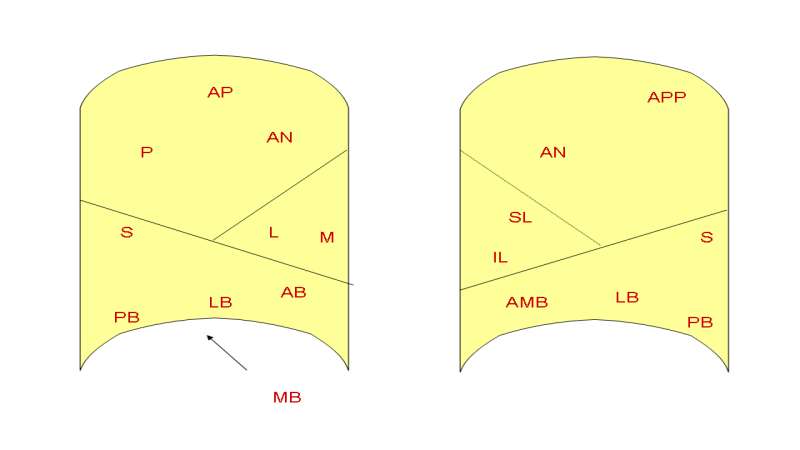